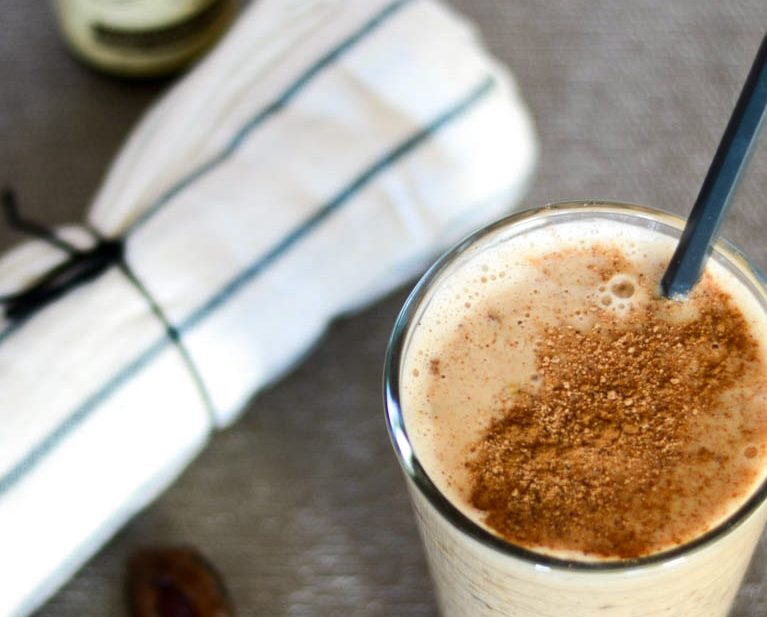 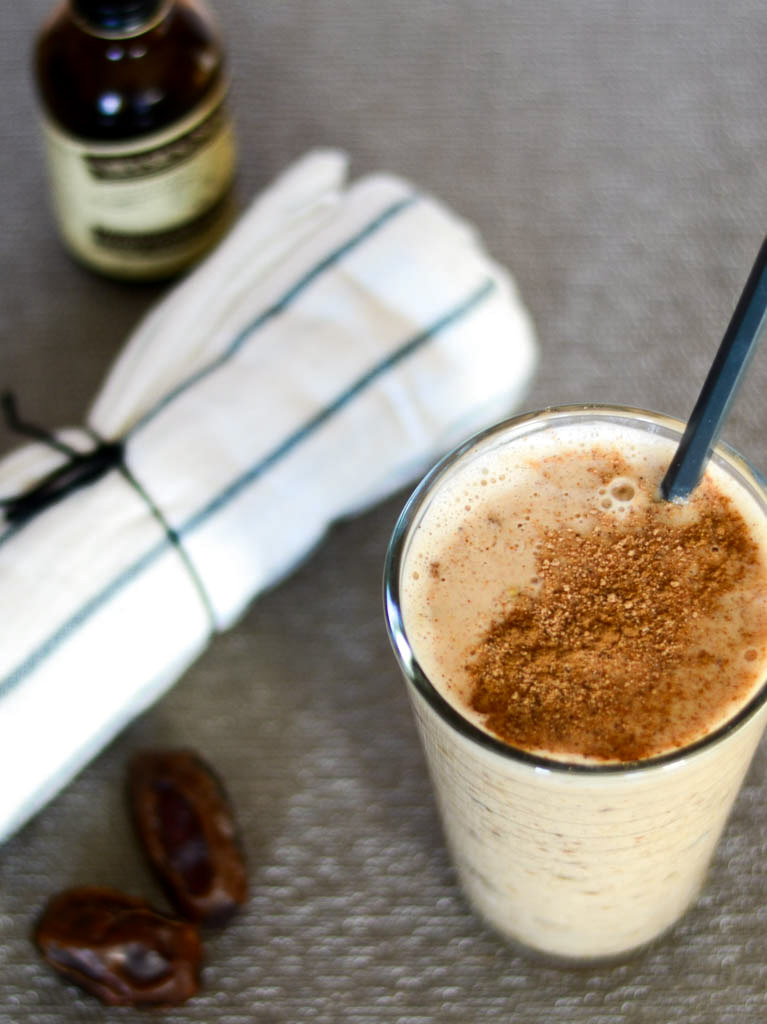 Some days I wake up and find myself in the mood for a coconut almond smoothie, because not everyday calls for a fruit smoothie! Can you relate? When that happens I reach for the blender and whip up this rich coconut almond smoothie! It’s smooth, nutty flavor is crave-worthy and it’s also loaded with healthy protein so I stay full until lunchtime. With that said, it’s also a great snack option, especially for those strenuous workout days!

Unlike many vegan smoothie recipes, this smoothie calls for coconut milk, which is (in my opinion) lighter than say, almond milk and therefore pairs perfectly with the heaviness of the almond butter. Now, if you really want to make this smoothie memorable, add slivered or chopped almonds on top to give it a serious crunch!

The ingredients in this smoothie may surprise you! Instead of using almond milk, I combine coconut milk with almond butter, which gives it a really smooth and silky taste. I also add dried dates to the blender, to give it a hint of sweetness, ice cubes of course to make it extra cold, vanilla extract, and a hint of cinnamon.

Now, if you’re in the mood for something chocolaty, I suggest substituting the coconut milk for chocolate coconut milk. But just know that if you do so, you may need to call this smoothie dessert! Which, let’s be honest, this could be an excellent option for an after dinner sweet snack too. It’s just sweet enough to curb that after dinner sweet craving, but light so you won’t feel too full after drinking it right before bed.

Now, if you’re wondering what kind of vanilla extract to add, I personally prefer the Madagascar variety, but if you don’t have that on hand, you can add the standard variety pure vanilla extract too! But, let me know if you agree below, there’s just something about Madagascar vanilla that makes everything taste extra delicious!

This coconut almond smoothie tastes rich and smooth, almost like dessert, but is actually very healthy!

If you’re searching for more recipes, make sure to check out these delicious vegan smoothie recipes before you go!

Pin It For Later

If you’re not already, make sure to follow us on Pinterest for even more delicious vegan recipes!

find us on the interwebs 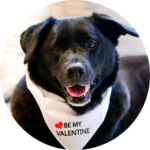 The recommended place to find nourishing plant-based recipes, essential kitchen gadgets and the best cruelty-free products for the home. Read more about who we are.

Assistant to the CEO 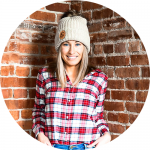 Start Your Own Food Blog

Discover everything you need to create your own beautiful food blog.

The recommended place to find nourishing plant-based recipes, essential kitchen gadgets and cruelty-free products for your home. Keep your family healthy and happy.